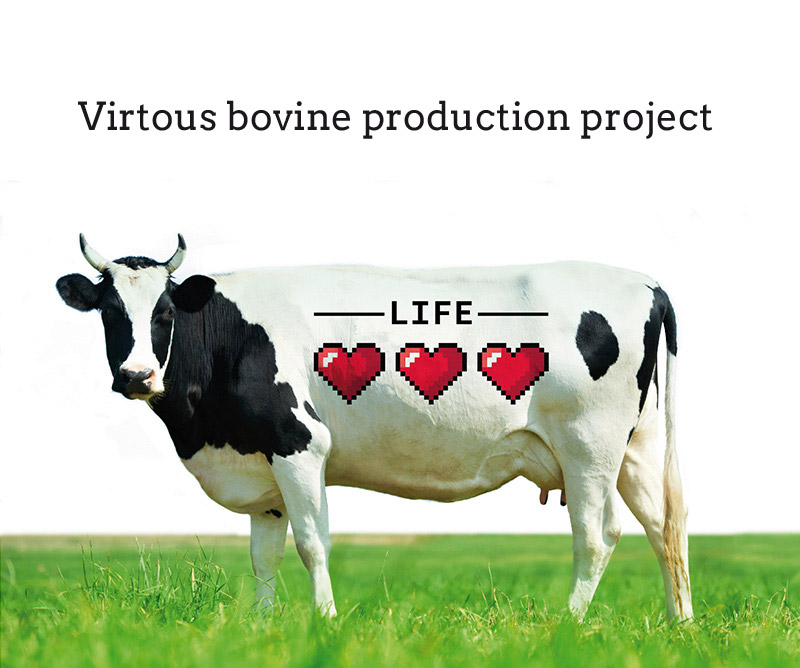 The use of antimicrobials in livestock whose productions are intended for humans poses great concern for consumers due to the well-known problem of antimicrobial resistance, and guides their choices. This perception encourages large distribution to prefer and promote foods obtained from “antibiotic-free” productions or from producers that guarantee the absence of antimicrobial treatments: These approaches are not applicable in dairy cattle due to the length of the production cycle and the high incidence of some infections.

Aim of the present project is to define behavioral guidelines to rationalize the use of antimicrobials in dairy farms, based on innovative and scientifically supported approaches, in order to enhance and increase dairy production commercially usable. 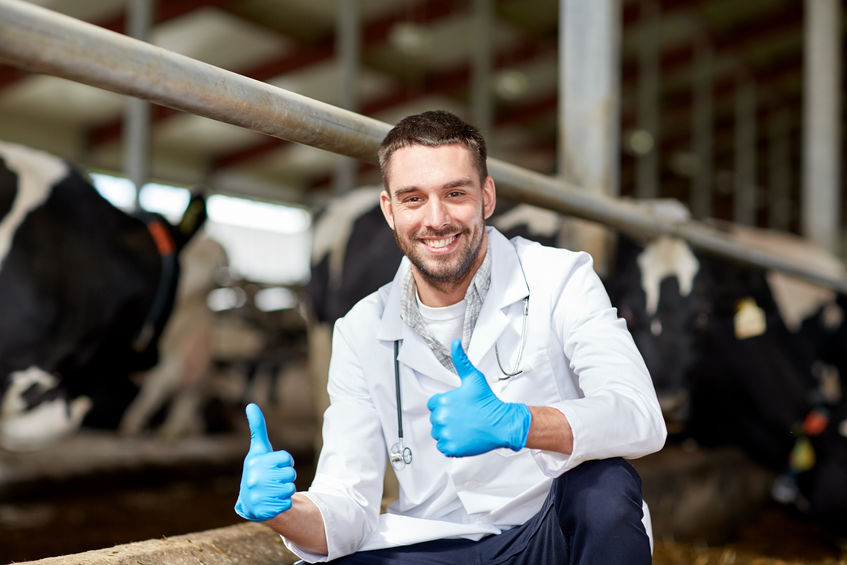 The specific objectives of the project are:

L’istituto Zooprofilattico delle Venezie will select for research some dairy cattle farms and will evaluate the trend in the consumption of antimicrobials provided during the entire duration of the project and the evolution of drug resistance on commensal bacteria, considered indicators of the phenomenon. In addition, the quantification of some genes that encode bacterial resistance to antimicrobials considered critical will be carried out, to study their effects in animals, humans and the environment.

LATTERIA SOLIGO: Founded in 1883, one of the first cooperatives in Italy, the Latteria di Soligo is one of the symbolic companies in the dairy sector of the Treviso province. Among the first to focus on packaging methods such as Tetrapak, on innovative products such as Formajo Imbriago comong from single-variety of grape and diced mozzarella and on traceability systems for the online supply chain, the Latteria di Soligo has demonstrated, in its long history, creative and far-sighted skills.

Mergers are also an important part of its history: for example, that with the Latteria di Vazzola (1953), Trevenlat (1989) and Latteria Cattolica di Breganze (2003), which allowed the Latteria di Soligo to reach a national dimension. The latest important merger, the one with the Cooperativa del Vicentino, made it possible to enter an important market like that of Asiago PDO through the main door.

ISTITUTO ZOOPROFILATTICO SPERIMENTALE DELLE VENEZIE: The IZS delle Venezie is a public body with diagnostic and applied research skills in support of the territory for the resolution of various health problems in the animal world. It is a point of reference for veterinarians working in farms, and coordinates monitoring and eradication plans for diseases foreseen by national or regional plans. Equipped with specialized structures in microbiology, molecular biology, serology, histopathology, serology and chemistry, it has gained experience in the study of drug resistance, aimed at applying rational therapeutic protocols and monitoring the phenomenon, through genotypic and phenotypic methods.

STUDIO 3A S.R.L.: Works in the agricultural, agri-food sector and more generally in production sectors not exclusively belonging to the primary sector, with the role of Project Manager, acquiring good problem-solving skills during the experiences gained in many years of activity, making sure – thanks to excellent relationship and sharing skills – that the Client’s project is carried out according to his expectations and within the pre-established timing.

Studio 3A is made up of a working group made up of people who have perfected over time complex planning skills, technical, legal, regulatory, agronomic and agri-food knowledge, in particular in carrying out dissemination, information and decision support actions, both to individuals and to aggregate contexts, in the development of agri-food supply chains, dealing with projects that often fall within the European program, such as: RDP, ROP, COM, Local Action Groups (LAG), Innovative Networks, Districts, Business Consortia , etc.